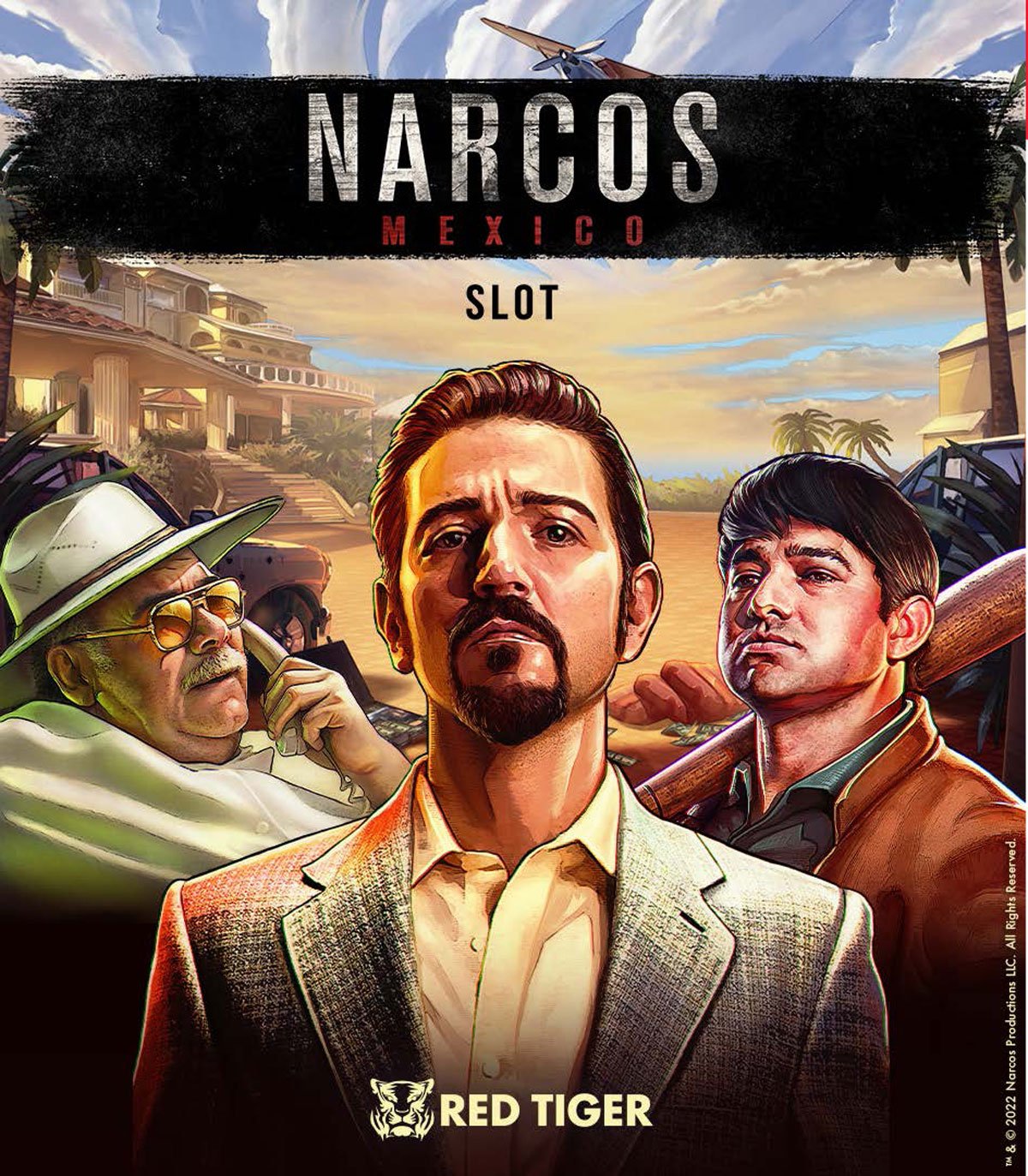 You may find low paying symbols which are represented by the card symbols: 9, 10, J, Q, K, and A. There are also the premium symbols which pay a higher stake and they include the characters and objects inspired by tv series. The symbol of Felix Gallardo is the one you will want to keep an eye on since he is the key to entering the Cartel Spins Feature. 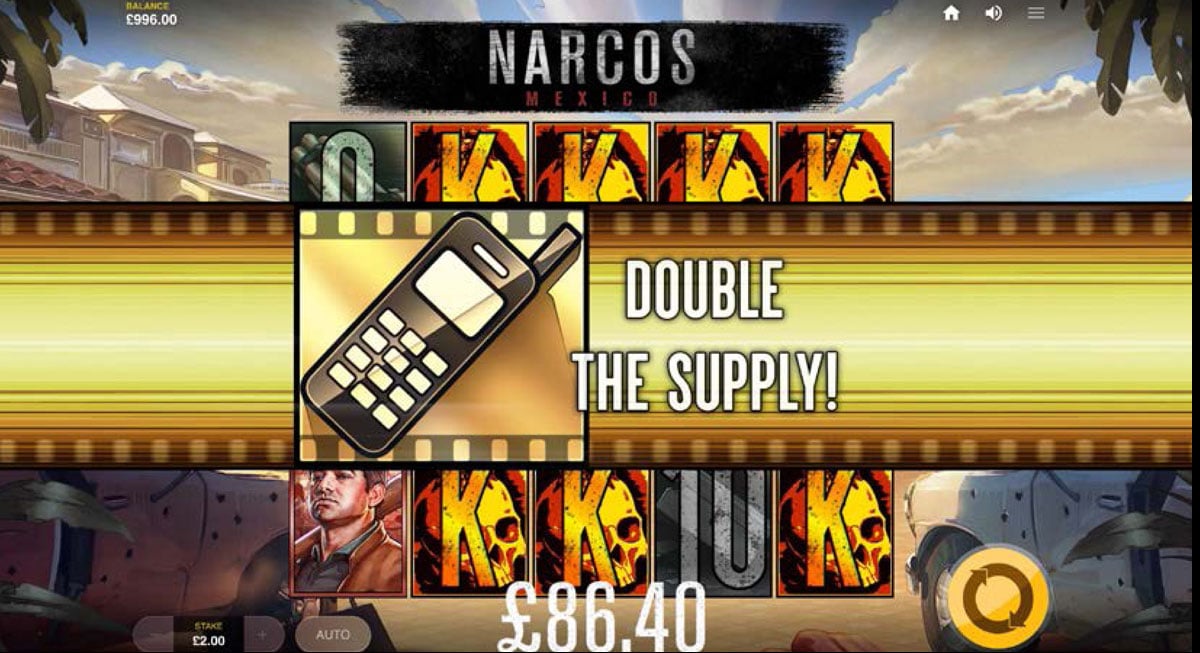 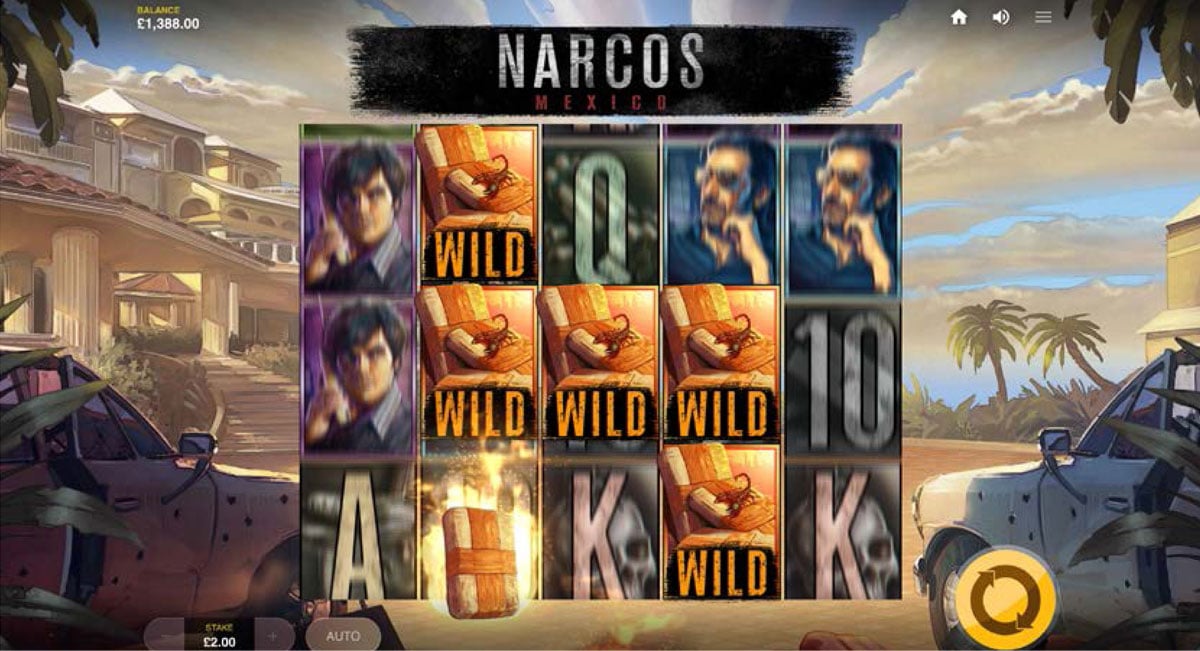 What is the biggest win I can earn while playing Narcos Mexico?