Festive Party Games from ‘Chase the Ace’ to ‘Botticelli’

At PlayFrank, we’re crazy about games. You may have noticed we’re also crazy about the holiday season. And while our speciality unquestionably lies in the wonderous world of online slots and mobile casino games, we’d like to share with you a few our favourite ‘offline’ games.

From family-friendly table games to riotous party games, laughter is sure to ensue with any of the following. Some of you might prefer a more quiet gaming session. Perhaps by the fire, with nothing but a delicious cup of eggnog and your favourite mobile casino. So check back on Saturday for our blog post about top festive online casino slots at PlayFrank!

For now, let’s look at how you can turn any festive get-together into a memorable event that’s twice the fun. 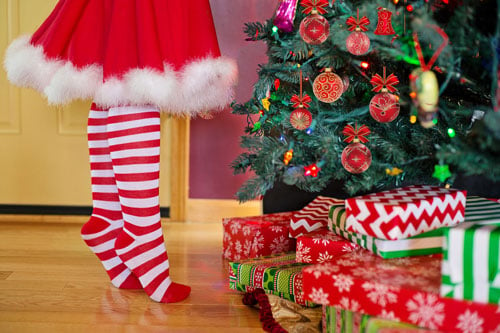 Chase the Ace (3 or more players)

Remove both Jokers and three Aces from a deck of cards, then deal the remaining cards out evenly amongst all players in such a way as to keep them secret. Once the pack is dealt, players can start discarding all their pairs.

Next, the first player will start by picking one card them the player to their left. If the card they choose results in a pair then they can once again discard the card pair. The next players will now pick a card from the previous players, and so the circle continues. The Ace will get passed along until all pairs have been made. The objective is to not have the game end with the Ace in your hand!

High-tempo and typically hilarious; Hi Jack is a lesser-known card game that can be played with just two people (but the more, the merrier). A shuffled deck of cards is placed on the table, facing downwards. Players take turns flipping cards from the deck. When an Ace appears, players have to slap the card. If it’s a king, salute. If it’s a queen, stand up. If it’s a Jack, say ‘hi Jack’. Players can choose to make it more complicated by assigning actions to other cards. The last person to complete an action when an ‘action card’ appears will have to keep the card, meaning the player with the fewest cards at the end of the game wins.

From the gang in Friends to the crew in Star Trek: TNG, poker is the go-to game for any group of close pals. It’s not difficult to see why. Poker includes everything that you want out of a games night; competitiveness, bluffing, the chance to win real prizes, and the perfect balance between strategy and luck. This holiday, why not give poker night a ‘festive twist’ by playing with a decorate cards or glittering chips? To capture the spirit even further, you could host a charity poker night where all winnings are donated to charity. Here at PlayFrank, we love the thrill of playing poker variants like Texas Hold’Em at our live casino online – but there’s no doubt that the festive season also calls for a classic in-person game with friends and family. 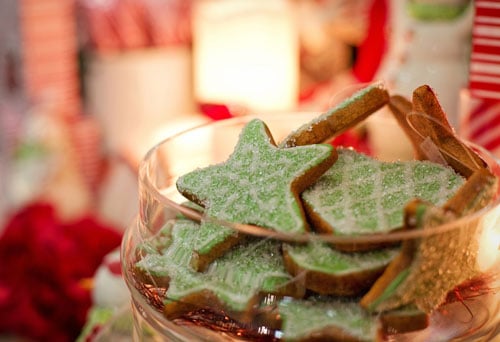 If you’re a creative bluffer and good at keeping a straight face then you might just do well in this board game. The word ‘balderdash’ is defined in the dictionary as ‘senseless talk or writing, i.e; nonsense’, which is an appropriate description of a game in which you must convince others that your ridiculous lie is the truth. You’ll be given an obscure acronym, word, famous person, or law for which you and all other players will write a ‘made up’ description.

Your answer and all other players’ answers are collected by the game master who will read them out loud alongside the ‘real’ answer in a random order. Then the guessing begins. You’ll get points every time a player votes for your answer as the correct answer, while guessing the correct answer will also results in points. First produced 1984, Balderdash is one of those classic board games everyone should try at least once.

Here’s one for the fast talker and the skilled explainer. Your job is to describe to your teammate the word on your card, of which there are several ‘related words’ that you can’t mention. For example, your card might say ‘beach’ which you would then have to describe without ever saying the word ‘beach’, or ‘sunscreen’, ‘holiday’, ‘sand’, ‘sea’ or ‘sunny’.

If your teammate(s) accurately guess the word then you’ll get a point and progress with your game piece on the board. There’s a limited amount of time in which you’re allowed to describe or guess, so the goal is to get through as many cards as possible during your go. A member from the opposite team will stand behind the player who is describing and sound an alarm if they accidentally or intentionally mention any of the forbidden words in their description (so no cheating!).

This is a great team-based board game which is equally popular with kids as it is with adults. Combining a number of activities from other classic board games, Cranium will have teams answering quiz questions, drawing and guessing, acting out in charades, humming songs, and – perhaps most amusingly – fashioning shapes out of play dough. Needless to say, teamwork is essential in Cranium, and a sharp mind will help too. 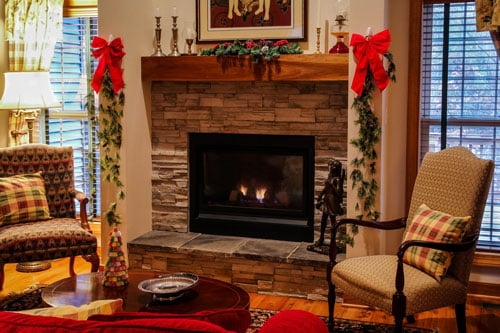 For bigger groups where a sit-down game is not ideal, ‘Wink Murder’ helps introduce a classic ‘murder mystery’ element to the party. Hand out pieces of paper (one of which is marked with X) to each one of your guests. The recipient of the ‘X’ is designated ‘wink killer’, however only they will know this.

With the wink killer keeping his or her identity concealed, guests can go about mingling as usual. That’s until the ‘wink killer’ discreetly winks at a guest without the others noticing. Once a guest is winked at, they must fake a dramatic death. This continues until a guest, who has not yet been winked at, thinks they know the identity of the ‘wink killer’. But calling out the wrong person means that guest must too fake a theatrical death.

This is most commonly known as a ‘drinking game’ but can of course be played as a kids-friendly variant (switch the Prosecco for juice!). Two players sit or stand back-to-back to each other, each with a drink of their choice in hand. Everyone else in the group will ask questions like ‘who would survive the longest on a desert island?’ or ‘which of you is the funniest’? Whichever player think it applies to them takes a sip of their drink. If both players sip at the same time, they get one strike. If neither drink, one strike applies. After five strikes the pair is out, and two other players can take your place. The game requires good knowledge of your ‘back-to-back’ partner, and the absence of over-inflated egos

Keen for some festive playtime but can’t wait until games night? Play one of the countless jolly slot games or merry casino games at PlayFrank Online Casino this season.